Help!  The Christmas spirit is fading away!  Puppies are being nabbed off the streets!  Late-Playstation-era CGI is running rampant!  Christopher Lloyd and Richard Kind need a paycheck!  This sounds like a job for none other than our LSP favorites: The Buddies.  The 2009 straigt-to-DVD “Santa Buddies,” to be precise.  Get ready to JO w/ ur bros, Lonestarinos, it’s time for a children’s Christmas movie.  Brought to you by your gin and egg nog addled Uncle Greg.

In the whimsical world of so-bad-it’s-good cinema, we at the Lone Star Podcast tip our hats to the greats: Wiseau’s infamous “The Room,” Fragasso’s prequel-less “Troll 2,” Warner’s 0% Tomatometer-awarded “Manos: The Hands of Fate…” the list goes on.  Among the grand devisors of these insufferable cult classics lives a titan by the name of Neil Breen.  For the last decade, Breen has gifted the world with a panoply of true Lone Star content.  Today, Alex and Ben will guide you through his awful, wonderful, baffling masterpiece(ofsh*t), “Fateful Findings.”  Hide your laptops and your daughters, folks–Breen has no mercy for either.  Brought to you by global warming.

Last year, The Garbage Boys took a deep dive into the hellscape of monologues written for teens.  This time, they’re diving even deeper and mustering up their acting chops to tackle some two-person scenes for teens.  Like the monologues, these scenes are not from plays, but a magical database full of standalone pieces written by–um, whoever, it would seem.  Buckle up, Lonestarinos, Oscar season is only nine months away.  Brought to by… a very mature joke made by two adult men.

The tradition is back, Lonestarinos.  Join Ben and Alex as they take a break from all the garbage to talk about things that are not garbage: things like SXSW, Beirut, Chase Iron Eyes, trail mix, Sekiro, Happy as Lazzaro, life without booze, and the Democratic field.  Eclectic and joyful as ever.  Brought to you by jokes. 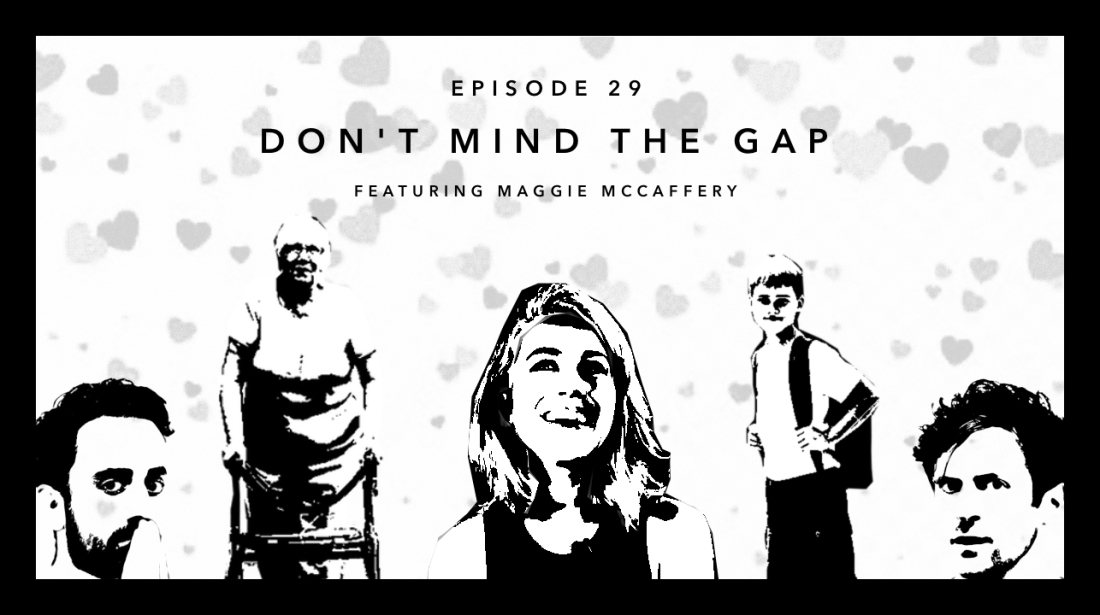 On today’s episode, your premier purveyors of garbage content are joined by in-house Lone Star Reality TV Consultant Maggie McCaffery to talk about “Age Gap Love,” a British reality show that’s about exactly what it sounds like.  Love is blind.  Sometimes really, really blind.  Brought to you by hamburgers.

One year ago, Alex and Ben first ventured into the talking animal purgatory that is the “Buddies” series and promised they would return to it when the time was right.  That day has come.  In this episode, we take a closer look than anybody has probably ever taken at “Treasure Buddies,” the “Indiana Jones”-ish, straight-to-DVD “Air Bud” knock-off you never knew you needed to see.

It’s a historic day folks: it’s the FIFTH Lone Star Does Five Star special.  Five for five, baby!  Five on five!  High five!  We’ll put five on it!  Five in one, half a dozen… um, is actually more than five, but we digress.  Join Alex and Ben as they dig into the finest of finer things, including tattoos, school fairs, college concerts, the Persona series, James Blake, “Who Is America,” “The Wilderness,” “Nanette,” and doing what we love to do.  Brought to you by Alex’s mom just in the nick of time!